Recently, a US start-up company has developed a robot that can automatically identify fruit maturity by using artificial intelligence and pick tomatoes skillfully and lightly. According to the company's official website, its core feature is the application of artificial intelligence software to achieve "real-time detection of fruit maturity, soft touch picking, three-dimensional navigation intelligent mobile". 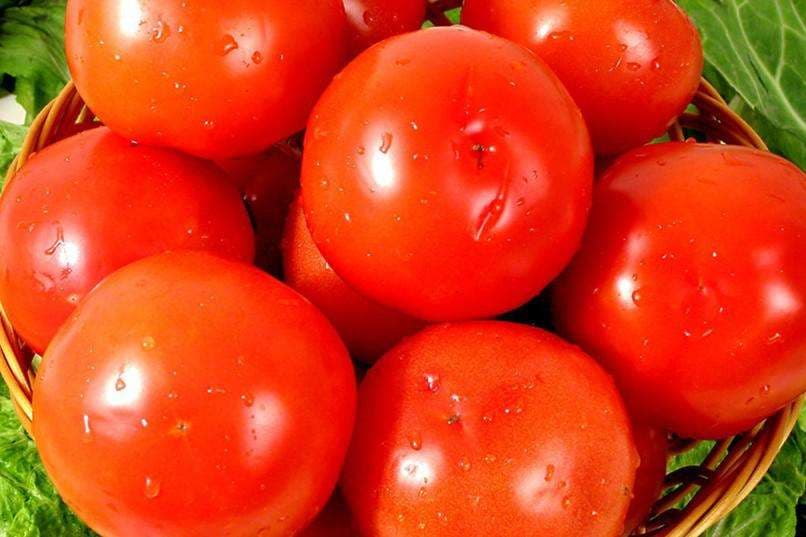 Using artificial intelligence technology, Tomato Picking Robot can identify the maturity of tomatoes and determine which fruits can be picked. It is said that its recognition efficiency is higher than traditional artificial recognition. During the picking process, the robot can drive automatically. Sensors and cameras are installed at the front end to act as "eyes". Two "fingers" like pliers on the manipulator arm can pick tomatoes with appropriate force, without pinching the tomatoes or breaking the vines. The robot has been tested commercially in greenhouses in the United States and Canada, and is expected to be used commercially on a larger scale next year.

We are a company specializing in the production and development of grading cleaning equipment for fruits and vegetables in China. For tomatoes, we also launched a number of tomato grading cleaning equipment, all these tomato sorting washing machines adopt leading technology. High-efficiency, cost effective and most important of all, gentle handing. Many different kind of tomato sizing machines for your choices. By the way, we also have highly qualified technicians to design tomato sorter and cleaning machine according to your special needs.